Walking into museum Vreeburg, you get a taste of the atmosphere of life and living around 1900. On the ground floor you can visit completely furnished “boerenkamers” with authentic furniture, jewellery, clothes and utensils. In the stabels and the barn toys, tools and gear are set up. A showpiece is the miniature combine harvester (scale 1:4) which is regularly put to work. 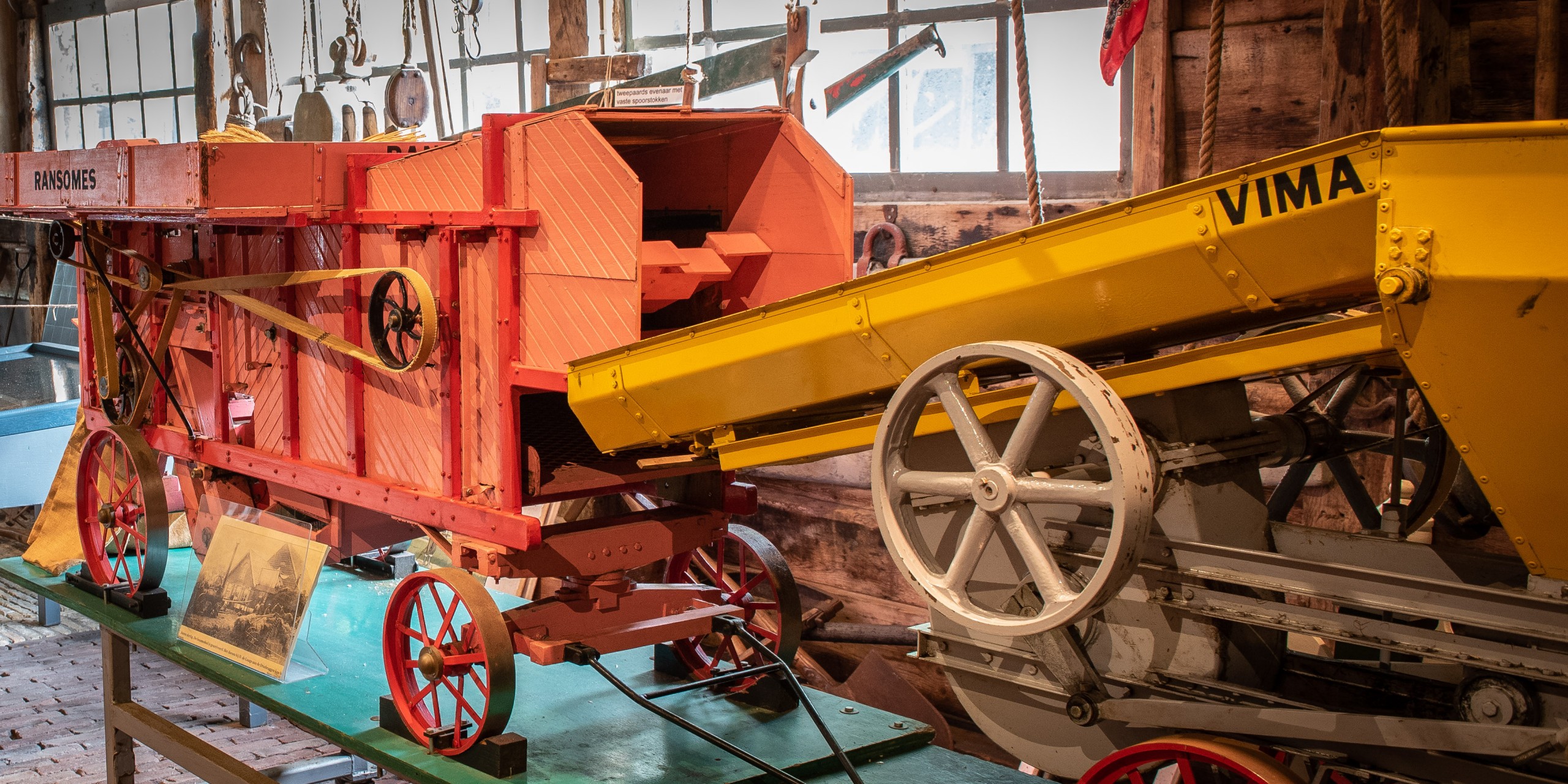 This monumental urban farm house dates back to the first half of the 17th century. The name Vreeburg is nice but most likely not entirely correct. The name of the  owner who sold the property to the municipality of Schagen in 1922 was Gerben Vrijburg. His name was associated with the farm house but it was changed to Vreeburg.

The municipality bought the farm house for ƒ 12.000. The building was used as an office for the public works department and as a workplace for the municipality’s carpenter Cornelis Joon who lived there with his family. At the end of the seventies of the previous century, the farm started to serve as a museum and a thorough restoration followed. Since the 23rd of April 1980, the property became the accommodation of the Farmhouse Museum Vreeburg foundation. In April of 2009 the new carriage museum behind it was officially opened.  Both buildings show Westfriesland’s wealth.

It is almost certain that the farm house was built by the noble family De Waal van Vronesteijn or by their relatives, family van Winssen. 65 geersen of land belonged to the manor, that equals about 22 hectare. Behind the farm there lay a great orchard which is where the music garden is now. 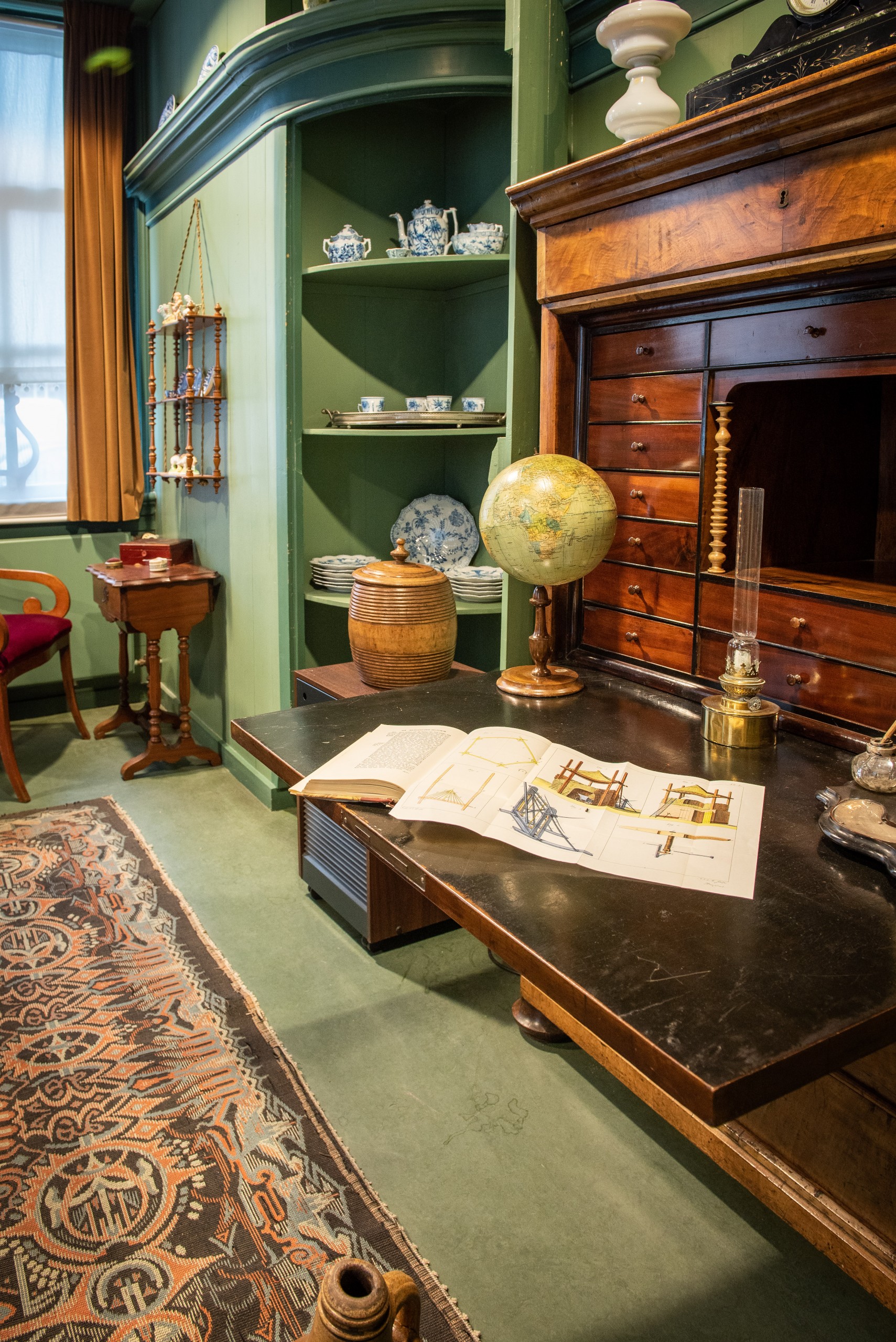 The property on which the farm was built belonged to the lords of Schagen. For that, the owners had to pay a certain amount of money to the lords of the castle each year. The earliest known owner was Maria Agnes van Winssen. After her death in 1669, her heirs sold the lands to farmers from Schagen and the farm house to the Texeler cloth merchant Dirk Goutsbergen. In the following centuries the farm frequently changed hands. The owners were not always farmers by a long shot but for example doctor’s assistents, pastors or skippers, as well.

The last family who lived and worked here for eighty years was the De Pater family. Willem de Pater (1846-1921) was driving his cattle through Schagen to his land at the Hoep in spring. In autumn the animals were walking through the city again, back to the stables. Willem de Pater, the last farmer of Vreeburg, bequeathed the farm to his friend solicitor Gerben Vrijburg from Schagerbrug after his death.

The museum is completely managed by volunteers. Thus, we are always looking for new people to expand this group. If you want to be part of one of our teams: ask for information or contact us via info@museumvreeburg.nl.